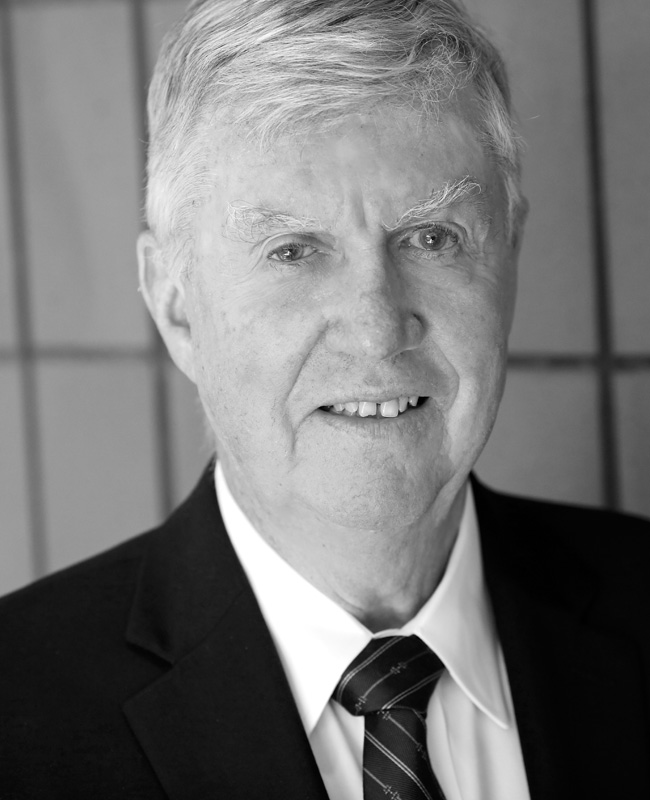 Robert “Bob” D. Lynch, 81 of Spring Lake, NJ and formerly of Ridgewood, NJ died at home surrounded by his family on December 6, 2017 after a courageous battle with cancer.

Bob will especially be remembered for his deep commitment to and love of family. Bob is survived by his devoted wife of 52 years Ellen (nee Schickle) Lynch, his eight children, Michael and Julie Lynch of Needham, MA, Kristi Lynch and Paul Gluckow of Ridgewood, Steven and Pamela Lynch of Germantown, MD, Suzanne and James Barbi of Ridgewood, James and Tricia Lynch of Stratford, CT., Ted and Jessica Lynch of Wyckoff, Dan and Gloria Lynch of Waldwick, and Brian and Michelle Lynch of Wyckoff and his twenty eight grandchildren. Robert is also survived by his sister Kathleen Lucas of Cape May, his sister Margaret Lynch of Cambridge, MA and his brother David Lynch of Higganum, CT.

Bob was born November 19, 1936 in Bloomfield to the late Hugh Charles and Alice (nee Hanley) Lynch. After attending Seton Hall Prep and St. Peter’s College, Bob embarked on a long career as an educator where he served as a Principal in the Old Tappan School district for over 30 years. After retiring in 1996, he forged a second career for over 15 years with AXA Equitable serving the education market with retirement investment products. He also spent many years serving as a college referee and timekeeper for both the New Jersey Nets and New York Giants.